Being Part of the Most Historic Climate Change Conference Since Paris In December 2018, the UN Climate Change Conference COP24 took place in Poland. Udeh was one of 24 delegates from Plant-for-the-Planet. He shares his experiences with us:

It was great being part of the most historic COP since COP21 in Paris which ushered in a rule-book for the implementation of Paris agreement and the negotiations which started slow ended relatively on a high.

The outcome: could be better

We got a fairly decent document, there were unexpectedly weak language in some of the most crucial texts but surprisingly, there was a good text on loss and damage which was a major sticking point in negotiations and also the inclusion of non-party stakeholders in the global stock-take was quite impressive but generally, the document is just an okay one to give us a start. I hope for more ambition in Chile.

On the day we had the Climate March where we made peaceful march around Katowice, the Polish government sent out an overwhelming number of police on the streets to keep every of our movement in check. It was as though the city was preparing for a very violent scene to play out which was never going to be the case and sent huge number of police personnel who almost outnumbered the people marching. I found that repressive and frightening.

The Plant-for-the-Planet Delegation distributed 36,000 bars of chocolate to the delegates of the UN Conference. The Change Chocolate is a sweet reminder to all COP24 participants that the future of us children is at stake. Inside the wrapper, Felix and Yugratna from the Plant-for-the-Planet Global Board wrote a letter to the delegates – and Patricia Espinosa, General Secretary of the UNFCCC, joined them: As in Paris, Morocco and Bonn, the delegates loved our chocolate! How to plant a trillion trees

The Climate Justice Ambassadors hosted an own side event where they presented the Trillion Tree Campaign and the platform that offers small reforestation projects visibility to receive commission free donations. 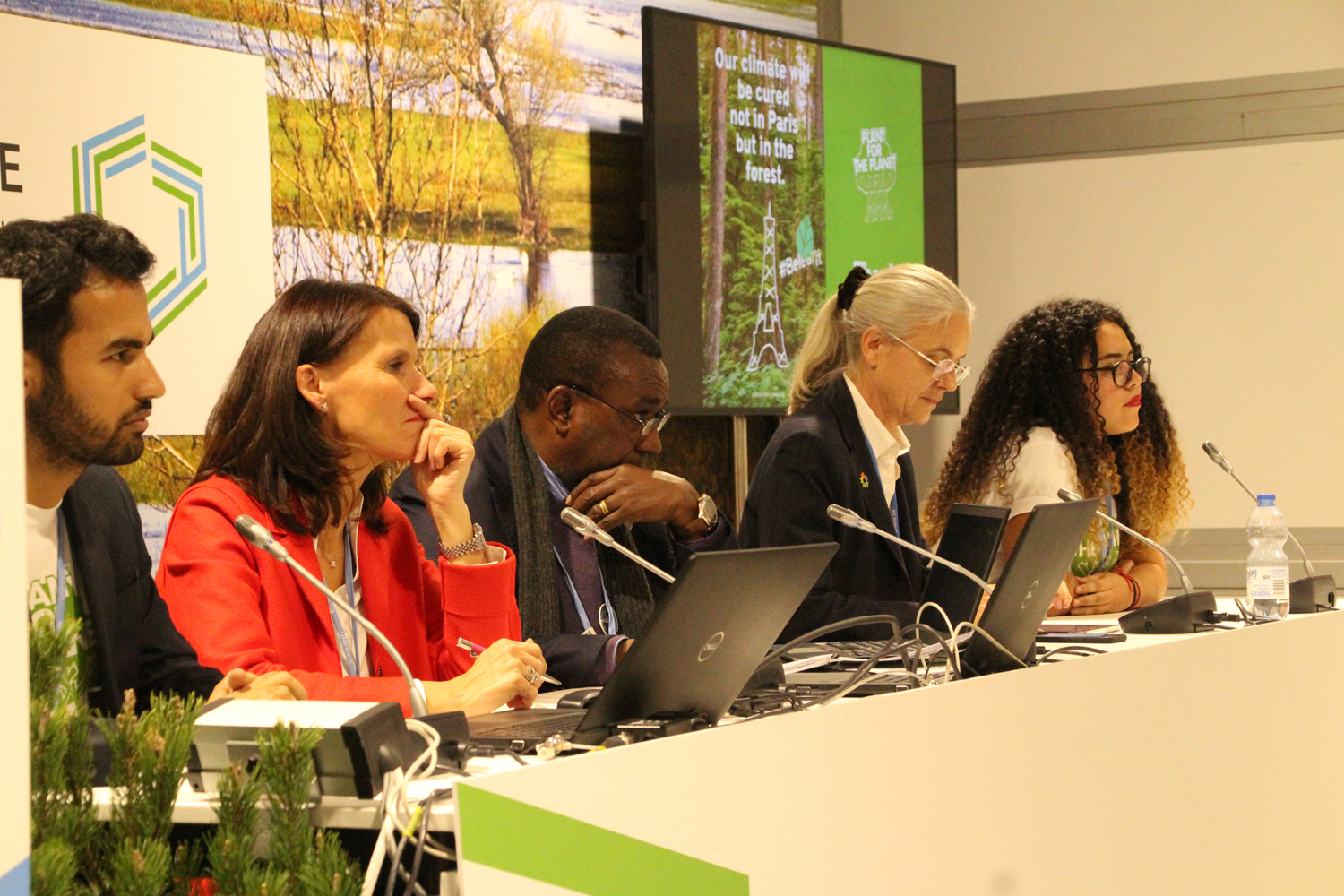